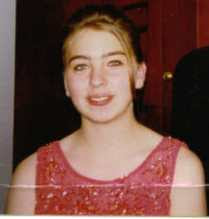 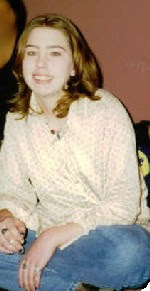 I was thin and cute. I felt pretty a lot of the time, despite the fact that I didn’t really understand the concept of eyebrow maintenance until I was about 20. Seriously. 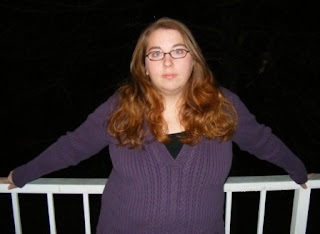 I’ve gained a significant amount of weight over the past ten years. I feel gross and fat and not nearly so pretty as I used to. It’s annoying, and I want to start taking care of myself again.

Recently, Donna and I each invested in a pair of running shoes. Immediately after purchasing the shoes, I sprained something in my foot, and so after a week of not running, I have to pick it back up again. I decided that instead of just running 3-6 times a week, I wanted to throw in some lap-swimming. I used to swim somewhat competitively when I was younger, and I enjoyed it. I know it’s an exercise routine that could help me, whereas running every day makes me sort of nauseous (which I know is a side effect of not being in shape).

I checked out the local YMCA – a full membership to the Y (which is what I would need to purchase to get access to the pool) costs $160 to join, plus a monthly fee of $46 – just for me. That’s $712 per year, just so I can swim laps twice a week. Yes, I know there is other stuff there: weights and cardio machines and classes galore. But I don’t want that stuff. I just want the pool.

So I called around to local fitness clubs. Before I can even get membership rate information, I have to give them my name and phone number. Then they give me a whole spiel about good exercise routines and the importance of having a fully balance exercise experience. They want to tell me about their clubs, their equipment, their staff and their clientele. Then they want to get me to talk about my goals, my goal dates, my ideas about fitness.

I just want to swim laps. That’s all. I want to pay a small fee to use the pool twice a week so I can swim laps for 45 minutes.

I just want to swim laps.

It doesn’t seem like it should be that hard, really.

Eventually I figured it out: I’m going to get a membership at the county college. Sure, their pool is 25 minutes away (as opposed to the Y or closest gym, which are 10 minutes at most), but it only costs $10 per year, plus a $3/use fee. And there aren’t going to be any bonehead salespeople trying to talk at me when I start going.